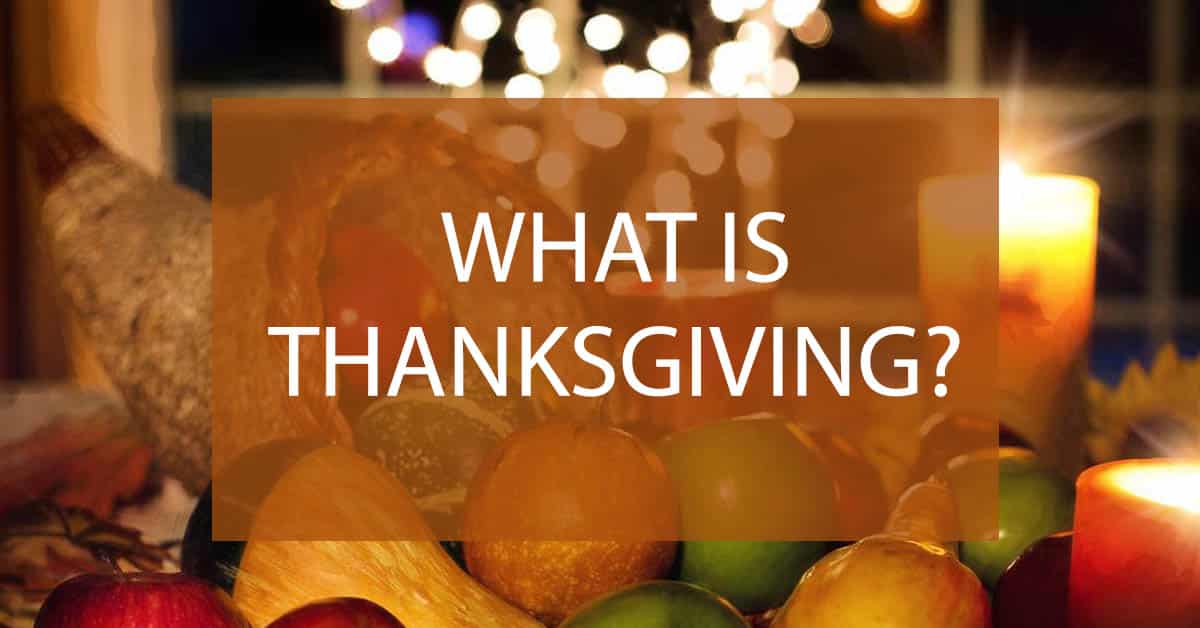 Every year people across the country gather with friends and loved ones to celebrate the Thanksgiving holiday. It is celebrated in many countries in their own way, and on their own dates, as a way of giving thanks for their family and friends, the things they have in their lives, and for those who build the country they call home. It occurs during harvest season. And it represents being thankful for a fruitful harvest and in preparation for the winter to come. Just as the history and the original reason for the day, each country has their own take on how to celebrate.

The History of Thanksgiving

Thanksgiving has a rich and full history, beginning with different events in each country, but all working towards the same end. A celebration with loved ones enjoying the best foods of the season. Regardless of the day that it is held, the time that anyone eats, and all the other differences, they have evolved from a day of giving thanks to still represent thankfulness now.

Each country that celebrates the day has their own original Thanksgiving Day and it does not have a shared history among them. In Canada it goes back to 1578 to welcome home a crew of explorers who returned after their search for the Northwest Passage. It also aligns with the harvest festivals Europe and Britain, where the festivities celebrate the great harvests and the preparation of the food storage for the winter. In the USA it began in 1621 when the first pilgrims shared a feast with the Wampanoags to celebrate the harvest.

As most of Europe still continues to celebrate the harvest, including Germany, Austria, and Switzerland, the holiday remains popular. Some of these cities have full festivals with music, concerts, dancing, fireworks, decorated churches, and even parades. Certainly, they focus on food as well, for a full celebration and community interactions.

The celebrations in these countries have formed the basis for all of the other celebrations that are dotted around the world. Each country has taken their root Thanksgiving Day and built it to fit their own preferences, and now celebrate it in new ways. There are many old Thanksgiving traditions. But there are also several newer celebrations with their own traditions and their own version of the festivals they are rooted in.

The Real Story of Thanksgiving

American Thanksgiving has a huge difference between the myths of the first Thanksgiving and how the tradition began, and how it actually did occur and the basis for the traditions. While the approach that is often taken by schools and the story that is passed down through the families is often that the American pilgrims were welcomed and shared a feast with the local tribe on Thanksgiving Day. It is said implied, or even said, that they were happy to have the area colonized and to share their space, or hand over their space, to the new people who have arrived.

As the Smithsonian and other groups are looking to retain the truth in the history that they present, there is another story that is true to the records that can be found. There was an ongoing war between two tribes that had been going on for several years. And the arrival of the Americans was not their first interaction with others, and there were even those already living in the area that could speak English. Europeans had already been raiding and operating a slave trade in the area, taking the native Americans back with them.

In the real welcoming, there was an attempt to create a bond with the Wampanoag and the pilgrims, but it was hoped that they would help to protect the tribe from others. There had been rampant disease and they were needing help for their rebuilding and to protect their families and their lands from other tribes.

English people had been celebrating other Thanksgivings before; however, these religious rituals were not about feasts at all, but rather involved fasting and prayer. To grow the support for the pilgrims and to help set their own roots and traditions rather than repeating those that are rooted across seas. To grow the faith and the feeling of roots in the new lands they began to share the story of the Thanksgiving dinner being a feast with the tribe to celebrate harvest, rather than those rooted in Europe.

Countries across North America celebrate Thanksgiving each year. It is often done so with football or other sporting events, friends and families gathered for a big meal and an afternoon together. Canada and the USA both celebrate in similar ways, but they do so on days that are over a month apart. Germany, Austria, and Switzerland all celebrate at harvest festivals, while one city within the Netherlands also follows the traditional US holiday. The United Kingdom also celebrates at a harvest festival every year, and this regularly includes the traditional gathering for the meal and even the churches join in the celebrations.

Grenada is one of the Caribbean countries that celebrates, though they have only done so since 1982. This related to a day when they faced changes in their government and forces arrived to help restore order to the country. Their Thanksgiving celebration is based upon the US Thanksgiving as a way to mark the time that the USA helped them. Liberia also follows the American version of the day, as a former colony, and it became an official holiday in the late 1800s.

Japan has a rice harvest ceremony near the end of November to celebrate the labour that goes into the harvest. This has evolved over the years to become a celebration of general labour, and to appreciate the work that goes into both food sources and society as a whole.

Brazil has joined late, and in the 1940s a travelling ambassador returned from the US and his love for Thanksgiving returned to Brazil with him. They also involve the churches and services are held, but the celebrations quickly move carnivals and festivities around the cities later in the day.

When is Thanksgiving Celebrated?

While the celebrations are not held at the same time across all countries, there is a common time of year that it occurs. Centred around the harvest and gathering food to store for the winter, the months that see each of these celebrations are October and November. Each area will reach the end of their harvest periods at the time when the weather changes in their area, and this allows the dates to be adapted for each country and area that they are held.

How do Americans Celebrate Thanksgiving?

Thanksgiving in America has become partially commercialized and is being eased into the holiday season with Christmas shopping and sales. As these extend back into the Thanksgiving weeks, Black Friday and then Cyber Monday launch the shopping season.

Football can play a large part in many family’s traditions, as they watch the Thanksgiving Day parade and then the game, or they select one that will fit the size and demographic of the family best. Meals are always large, with turkey, ham, sweet potatoes, mashed potatoes, stuffing, and many side dishes. This is certainly a feast that rivals both Christmas and Easter, and while no longer rooted in a religious holiday it does bring families and friends together.

What is Thanksgiving Final Note

Anyone is welcome to celebrate this time of harvest, abundance, and hope. As it comes close to the ending of the year and the start of the new one, it often welcomes in the fall. Clothing items are switched from sandals to boots, decorations shift from summer holidays to harvest themes, gourds and leaves, and colour palettes move to shades of browns and orange. Schools often have a Thanksgiving meal with their students, and schools that have gardens will share that harvest with the students and staff throughout the school.