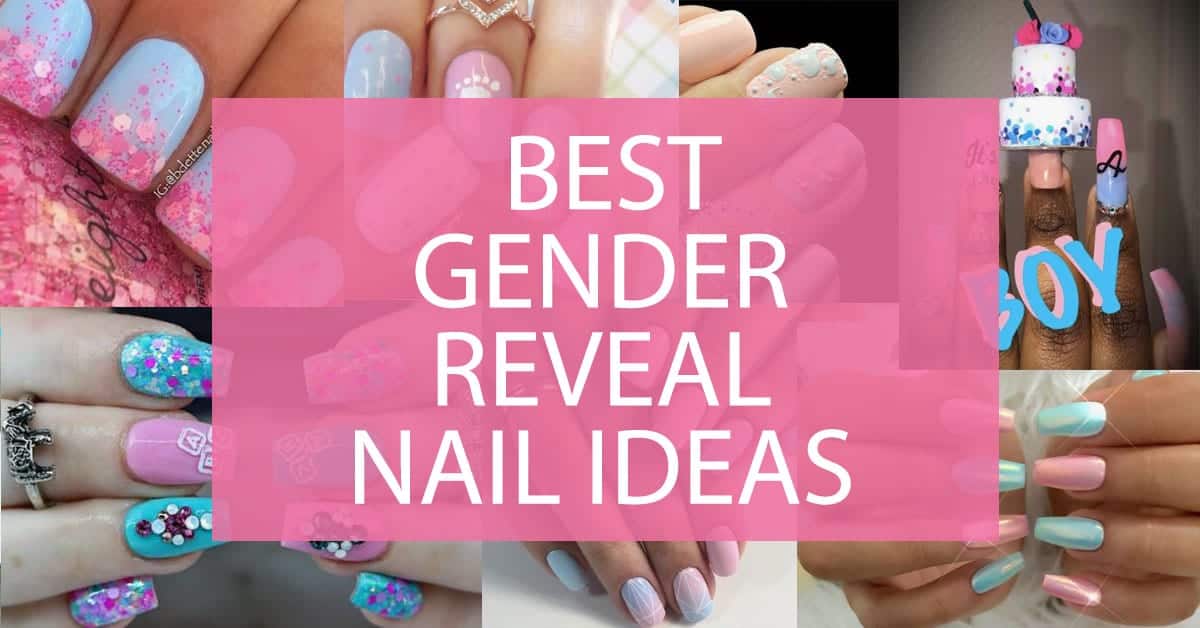 Revealing your baby’s gender is a cool trend that started around ten years ago and is a great way to celebrate your news with family and friends. Why not make the news about revealing the baby’s gender into a party? And that’s exactly what many couples choose to do. Gender Reveals have become a real thing, and that means originality and unique gender reveal ideas are all over the internet. From gender Reveal lasagna to Gender Reveal Balloon boxes, there are lots of ways to reveal your Baby’s gender. If you’re not sure what and how to run a gender reveal party, check out our ultimate guide to gender reveal party etiquette here.

Sometimes extravagant Gender Reveals can go spectacularly wrong, as one couple from Arizona found out when their planned gender reveal idea went up in smoke. Literally. When Dennis, the Dad to be shot at a highly flammable target, not only did it burn blue or pink, it sparked a wildfire that consumed 450,000 acres and took 800 fire-fighters an entire week to battle the blaze, resulting in a $22,000 fine. Should have gone with the tried and tested DIY box reveal.

Apart from the epic fails, most parents can get quite creative with their Gender Reveals. And that’s where Gender Reveal nails come in.

In early 2019, Marsha found out she was expecting and decided to have a friend reveal the gender to her. Marsha from Trend Setters Hair Studio in Cincinnati shared her creation on Instagram. She decorated fake nails painted with pink and blue colors with an elaborate little cake at the top of the middle finger. A friend lit the candle on top of the cake and it burned with a blue flame! And then the craze started. Of course, the internet loved the idea and 18 months later, here we are, ready to show you the best Gender Reveal Nail ideas!

Classy and cute, these multicolored nails break out of boring traditions with polka dots. The perfect nails for a sweet and classy little girl or boy! Flourish this manicure with pride!

Keep your guests guessing with these adorable ombre, detailed Gender Reveal nails. Something fun but not too crazy so you could still take them into work tomorrow. With speckled dots and sparkly tops, revel in the gorgeousness of your manicure and ramp up the suspense. Plus the great thing about Gender Reveal nails is that you can show them off for the entire party instead of waiting until the end.

Aren’t these nails just precious? The detail is stunning! A work of art for you to brandish on your nails. You can spin this idea in several ways, having baby bottles, rattles, blocks, cradles and strollers displayed on your Gender Reveal nails. You could have this done in one predominant colour or simply wait for the appropriate time to brandish one finger above the rest. One of the coolest things about gender reveal nails is that you can keep the party going by taking your manicure with you and having another session with your co-workers or acquaintances when they spot the nails!

Did you know it’s almost summer? It’s hard to tell under lockdown! But you can kick-start the season with these fresh and fun gender reveal nails. This specific manicure also keeps your guests guessing, although you could adapt the look and choose other colours. Of course, you could choose not to stereotype by choosing whatever colours you feel like. Plus this gender reveal nail art is sweet and low-key enough to wear wherever.

Now, these are some seriously arty Gender Reveal nails. If you want a more grown-up look, we’ve got just the thing with these marble style, texture gender reveal nails. If you want to shake things up a bit, have just one nail in the gender color and lift the cover off this nail at the opportune moment without losing the chance to show off this fabulous manicure!

If you want something a little more understated that you can wear around town and still feel like an adult and look fab, check out this Gender Reveal nail design. Understated elegance with a touch of sparkles, a hint of class, and just very, very pretty. Team with a delicious and awesome Gender Reveal cake for the perfect party.

Whilst we’re on the understated elegance track, check out this minimalist look. Even if you don’t like over the top, showy nails, you can still join the trend and get yourself a beautiful Gender Reveal manicure and not compromise your style. If you’re looking for something that won’t draw too much attention but still fit the theme, why not try a gently detailed minimalist look?

If you can’t decide on one idea for your Gender Reveal nail art- go for all of them! With each nail a different design, keep your family and friends on the edge of the seats to keep guessing the baby’s gender.

At the end of the day, a Gender Reveal party is a way to have fun and celebrate. And Gender Reveal nails are another piece of the puzzle, but you have to choose the picture!